The last lecture discussed why Chinese rich cannot be lasted for three generations.This time we will focus on the wealth inheritance methods of some celebrities in the West, and see what enlightenments you can get from it.

●The Rockefeller family, which has gone through more than a century, is now in its sixth generation. For far-sighted Western wealthy families, the inheritance of wealth not only depends on giving money to the next generation, but also the security, continuation and expansion of wealth 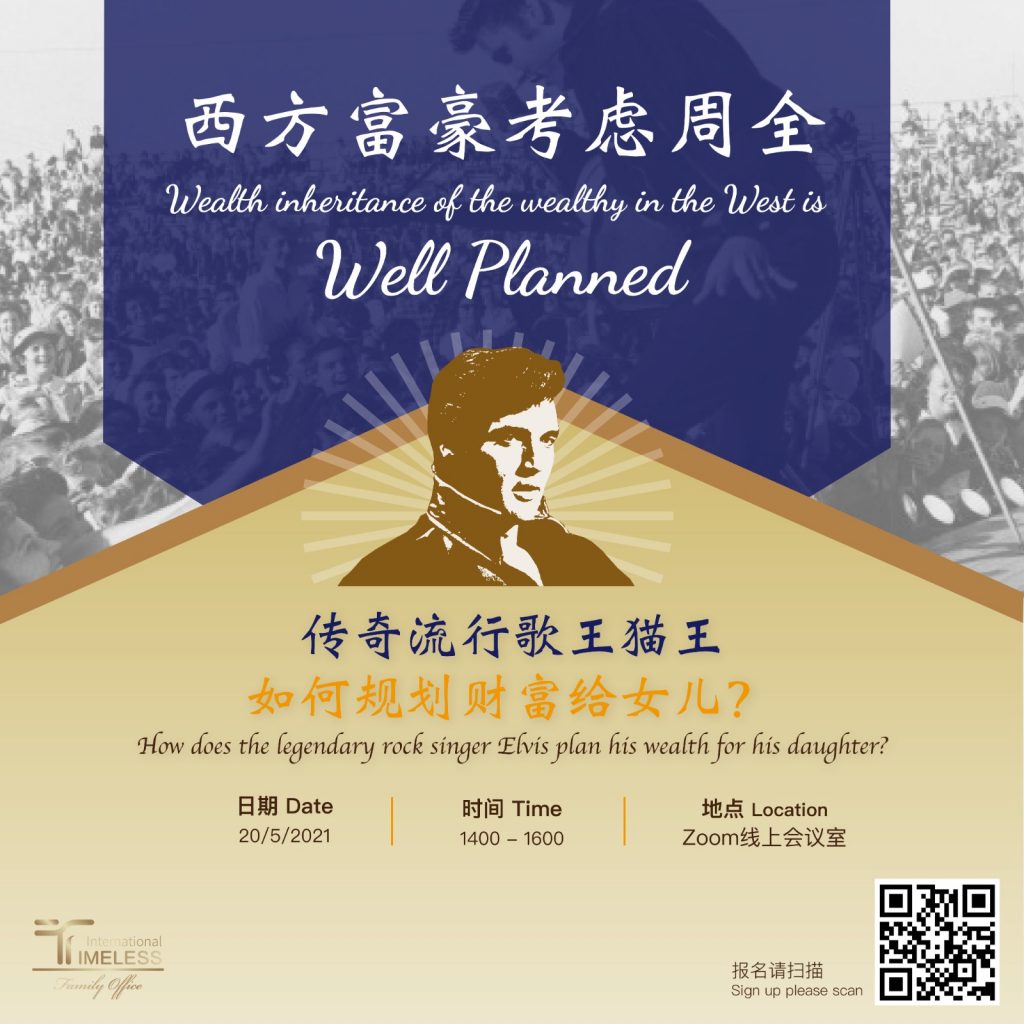